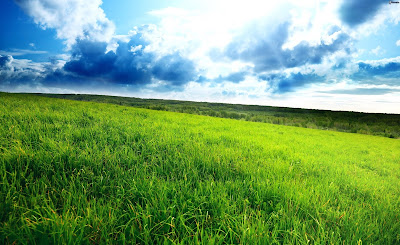 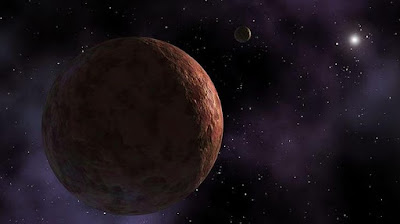 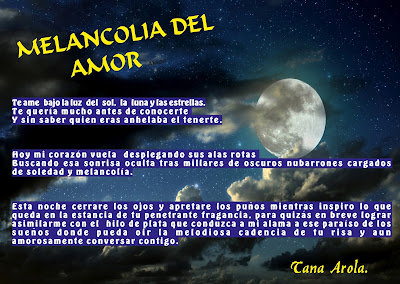 ODDS AND ENDS III – THE BONBON

He was frustrated and tempted at the same time; maybe he shouldn’t be doing something as crazy as walking about like an undercover cop.  It was an absurd idea, but very appealing.  The temptation grew stronger and stronger despite sanity and common sense.

Yes!  He will eat the last chocolate even if it’s selfish!

He ran towards the living room with the hope of slipping the delicious ambrosia down his throat, but not before having savored it on his tongue.

He spied the red box and opened it eagerly, impatient and excited for what was about to happen, but what a disappointment! Someone had already beaten him to it.

With a pout, he went towards the kitchen hoping to find something sweet.  In the doorway he ran into his roommate who he saw licking the corner of his lips trying to get rid of the “CSI” proof of his crime.

He then zoomed in his vision and clearly saw chocolate particles and gave his roommate an accusing look.

Laughing, his friend reached into his pocket and took out a liquor chocolate and offered it.  “You are so childish, but it amuses me”.

He unwrapped the delicacy dutifully.  He bit off a small piece then sipped the liquor inside.  He ate the rest, and with final delight, he sucked the foil wrapper.  In this moment, he thought that there did not exist a greater pleasure in the world.